How a Water Softener Works?

Hard water contains dissolved minerals in the form of Calcium (Ca), Magnesium (Mg), and Iron (Fe). Removal of these minerals is accomplished by softening water through an iron exchange process. As water flows through the mineral tank, the dissolved minerals become attached to the resin. Over a period of time the resin will become exhausted, and the softener will be regenerated using a brine solution. During the regeneration the hard metal ions are then released from the resin and replaced again with those of sodium from the brine. The unwanted ions are flushed to the drain along with the excess brine. Regeneration takes between 60 and 180 minutes depending on the size of the water softener, and can be repeated as often as necessary. 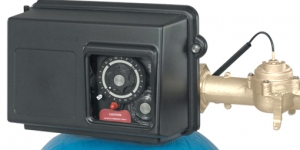 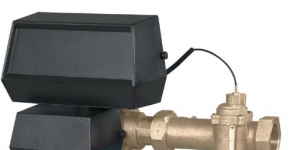 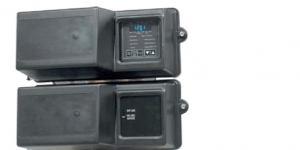 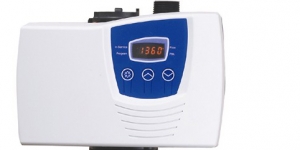 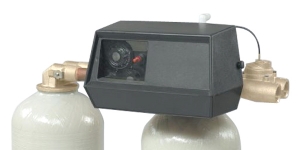 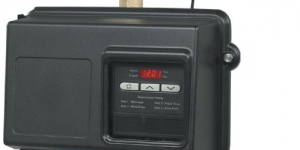 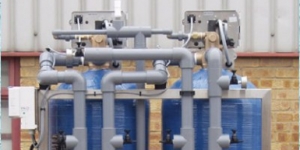 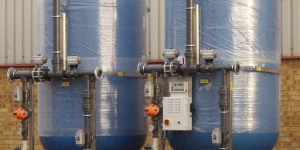 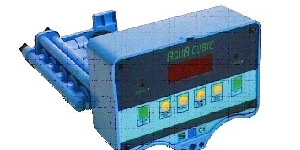 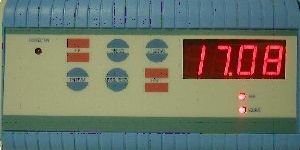 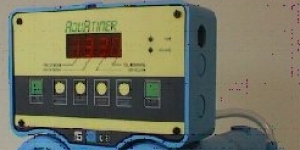 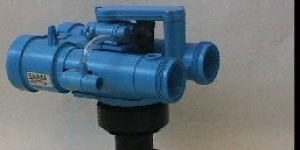 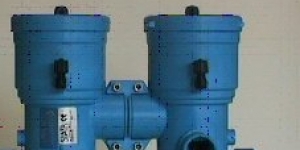 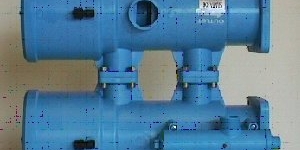 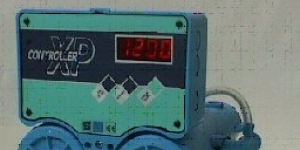 This is a selection of Commercial water softeners most often used in the water treatment industry.

This is a video about how the water softener process works, I think it is a very good example.